At any given time, about 10% of the women suffer from PCOD (Polycystic Ovarian Disorder), and every one in 10 women suffers from PCOS (polycystic ovarian syndrome) too. The most common misconception is that PCOD and PCOS are the same disorder. But did you know that PCOD is a disease and PCOS is a syndrome? Read on to get more clarity on the same.

What exactly is PCOD?

PCOD (Polycystic Ovarian Disorder) is a medical condition that occurs in females due to hormone imbalance. It happens due to an increased number of immature eggs in the ovaries, and cysts start to form. This results in a release of large amounts of male hormones, leading to many discomforts in and out of the body like Irregular periods, hair loss, weight gain, and excessive unwanted hair growth on the face and neck.

Now, what is PCOS, then?

PCOS (Polycystic Ovarian Syndrome) is a metabolic disorder. As a result, higher amounts of male hormones are produced, due to which the ovulation cycle gets disturbed. Cysts start to form in the ovary and require proper medical attention. PCOS conditions eventually cause fertility problems in childbearing women. It’s becoming a common medical condition in India, mainly due to these three factors: 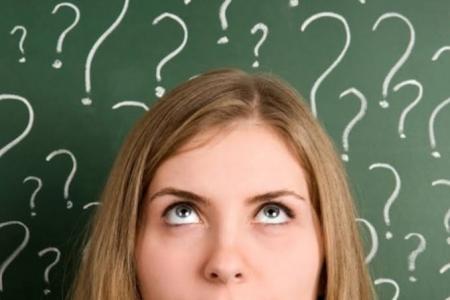 We got you. PCOD is a common disorder, whereas PCOS is a severe medical condition requiring medical attention or even surgical treatments. The major difference is that PCOD doesn’t affect fertility in women, and with little help, they can complete pregnancy, but PCOS seriously affects fertility. In the case of PCOS, it is hard to get pregnant, and even if they do get pregnant, there is a risk of miscarriage, premature birth or other complications. PCOD doesn’t have any severe complications; however, PCOS has serious complications like the risk of endometrial cancer, infertility, high blood pressure, heart disease and diabetes.

What causes PCOD and PCOS?

In some females, these symptoms start to show from their first periods, and some realise after gaining a lot of weight in a short period. Although there are no certain causes as to why PCOD or PCOS occurs but these three are considered to be the contributing factors, and they include:

The symptoms of PCOD problems are relatively less complicated and can be treated with a little help with medication and some lifestyle changes.

The Symptoms of PCOS can be helped but cannot be cured completely. These are:

PCOD or PCOS, most people don’t even know the meaning of these two terms. This has led to many myths around the topic, being something still considered taboo, especially in India. But it is essential for us to get checked for PCOS and PCOS from time to time. It is a disorder that can be developed in the future. The earlier the diagnosis, the easier it will be to keep things under control.